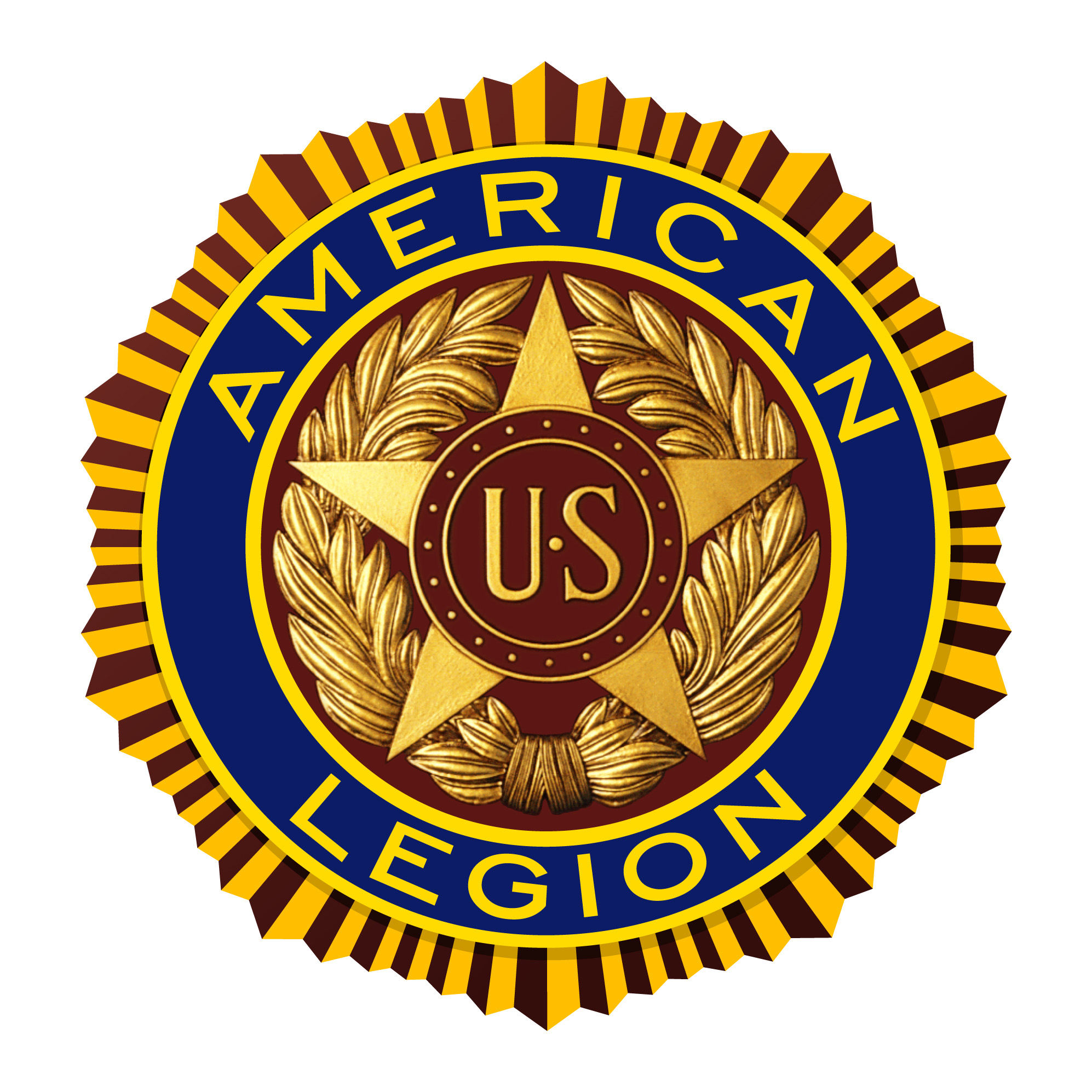 "There shines the Emblem of The American Legion, it is your badge of distinction, honor and service. It stands for God and Country, and the highest rights of man. Of its several parts, each has a meaning."

The rays of the sun

The rays of the sun form the background of our proud emblem and suggests the Legion's principles will dispel the darkness of violence and evil.

The wreath forms the center, in loving memory of those brave comrades who gave their lives in the service of the United States that liberty might endure

The star, victory symbol of World War I, also symbolizes honor, glory and constancy. The letters "U.S." leave no doubt as to the brightest star in the Legion's star.

The larger of two outer rings stands for the rehabilitation of our sick and disabled comrades. The smaller inside ring denotes the welfare of America's children.

The smaller of two inner rings set upon the star represents service to our communities, states and the nation. The larger outer ring pledges loyalty to Americanism.